"The minimatie exceeded our expectations!"

"Enthusiastic about the collaboration"

"Delivered quickly and they are flexible" 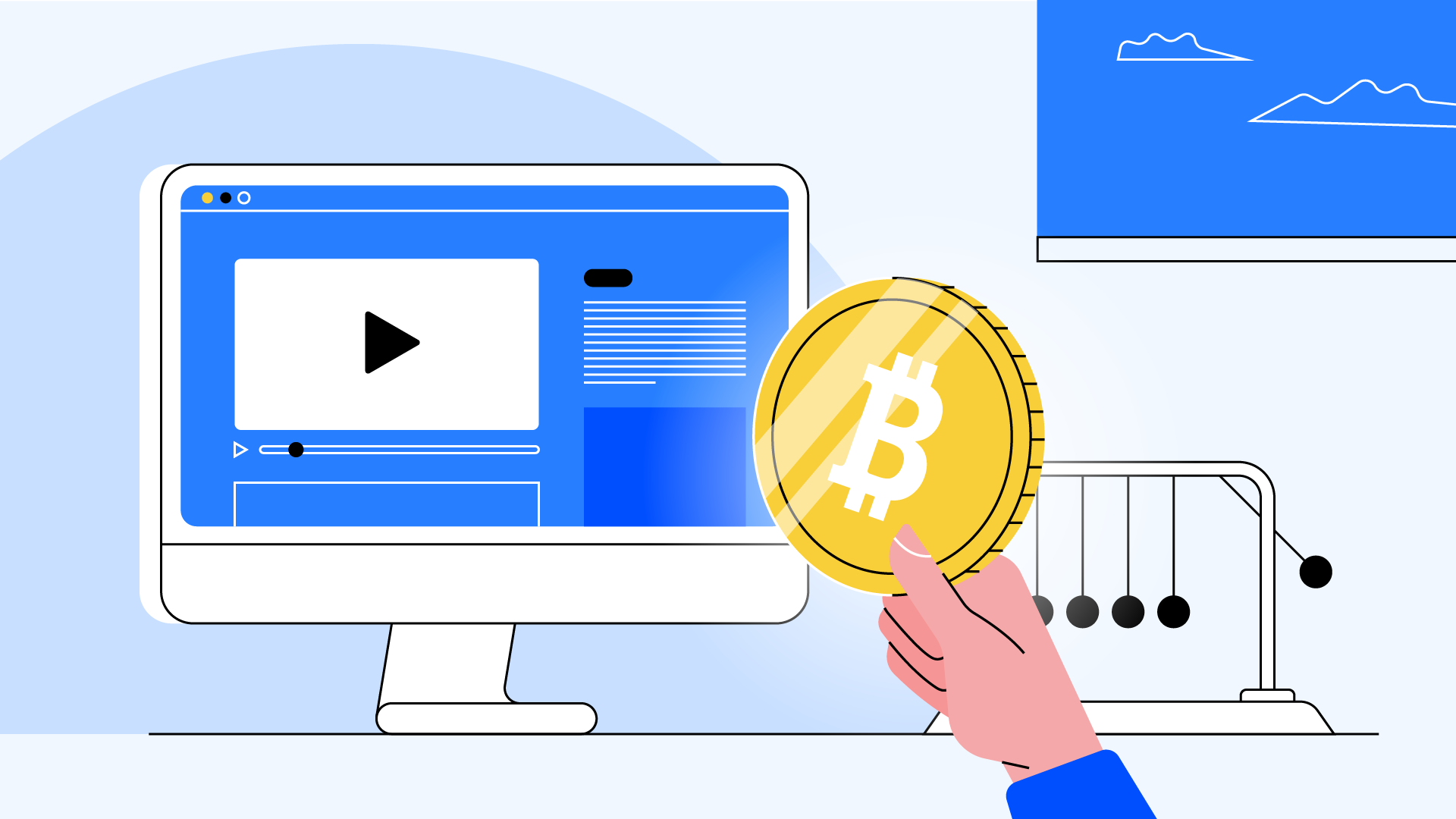 Pay your animation with Bitcoin

As of today, we officially accept payments in Bitcoin, just to get straight to the point. We at Minimatie® are true technology fanatics. Bitcoin is therefore regularly the topic of the day in our studio in Arnhem. We fully identify with Bitcoin's core values: innovation, transparency, limitlessness, neutrality, inclusion, independence, freedom and equality. That is why we want to offer all our customers - who want it - the opportunity to pay for their animation (or any other service or product) with bitcoin. And to celebrate, the first three customers who pay with bitcoin will receive a 10% discount.

Do you not know (exactly) what Bitcoin is? In this article you can read a short introduction.

To put it very simply: bitcoin is a form of electronic money that allows payments to be made on the internet. It is a digital currency, also known as cryptocurrency. It is built on cryptography. Bitcoin is not secured by people or by trust, but by mathematics. Thanks to its decentralized design, you can send and receive money in no time without the intervention of a bank or other party.

How does Bitcoin work?

Like cash, bitcoin is kept in a wallet, but a digital variant. This is also called a Bitcoin wallet and can be compared to a bank account. You can store bitcoin in it and make and receive payments with it. You can get a Bitcoin wallet in both hardware and software form. You install the software wallet on your smartphone or computer. And the hardware wallet is a separate device – similar to an MP3 player from the past – on which you can manage your bitcoins. In both cases, you have your bitcoins completely under your own management. You are therefore not dependent on a bank or other party. You can also choose to use an online wallet. In that case, you are partly dependent on the platform of choice.

Where does Bitcoin come from?

There have been signs for years that something fundamentally went wrong in the financial sector. But when the Lehman Brothers – a major US bank – went bankrupt on September 15, 2008, there was no denying it. This was one of the low points of the credit crisis, and it was accompanied by a worldwide distrust of banks and actually the entire financial system. One month after the fall of the Lehman Brothers, on October 31, 2008, something extraordinary happened. A person or group under the pseudonym Satoshi Nakamoto published a white paper titled “Bitcoin: A Peer-to-Peer Electronic Cash System” and less than three months later, on January 3, 2009, the Bitcoin network went live. A new system of decentralized digital currencies was introduced. A system without a central authority such as a bank or government.

Want to know more about Bitcoin?

We are Bitcoin fanatics, but not Bitcoin experts. We make animations. That is why we cannot explain all the great things about Bitcoin in this article. Do you want to know more about Bitcoin and how you can get started with it yourself? Then visit the Bitcoin Magazinewebsite. The next time you have an animation made, you can easily pay with bitcoin.

PS: for the Bitcoin purists, we are HODL'ers. 🙂

Pay your animation with Bitcoin 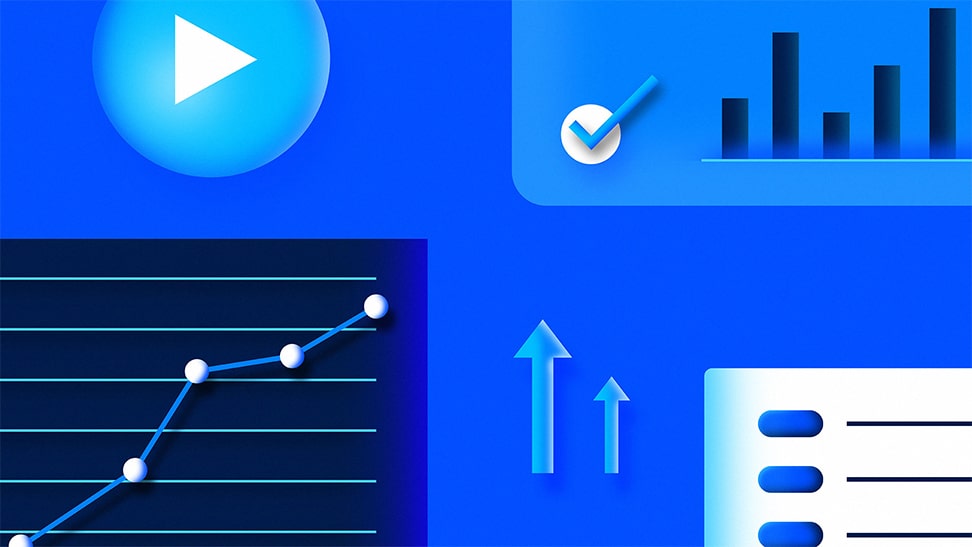 The power of (animated) videos in numbers 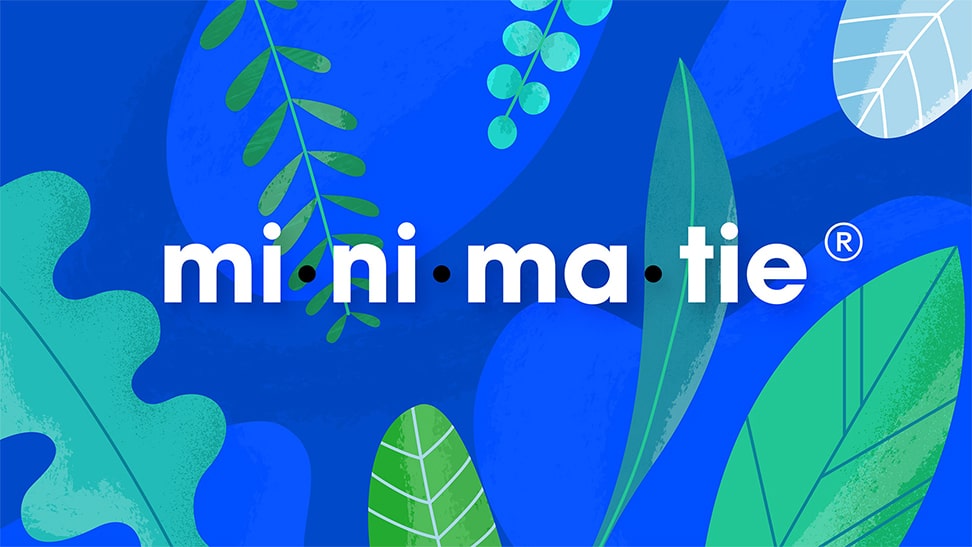 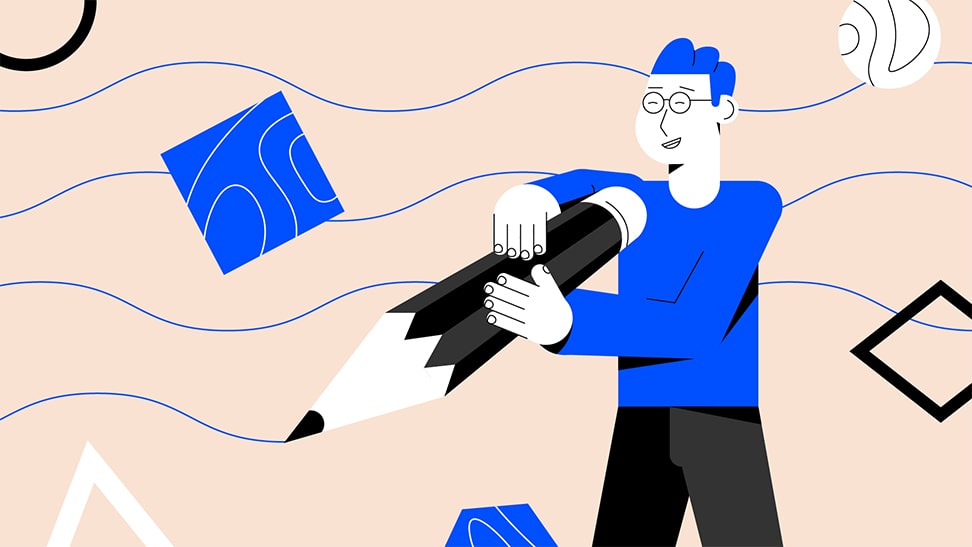